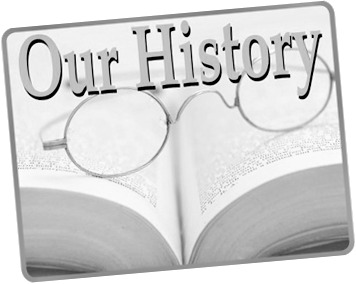 YAD was first founded in the year 2001, shortly after the war, by few ambitious young citizens with diverse  ethnic and religious backgrounds under the name Youth Alliance for Resettlement and Development (YARD).  The main objective of YARD was to advocate for scholarships for poor youth who could not acquire further education as a result of the civil war,  and to facilitate young citizen’s participation in the post war reconstruction, rehabilitation and settlement programs . The organization struggled to exist for several years without any official recognition from relevant government department due to lack of finances and proper commitment of the founding members as they themselves were preoccupied with the struggle for their own survival. The organization finally got on its feet in the year 2005 after some of the founders met again with the help of few new members and decided to formally register it with the Ministry of Social Welfare, Gender and Children Affairs as a voluntary community based organization. They later registered  with the ministry of Finance and Economic Development as well as the Sierra Leone Association of Nongovernmental Organizations (SLANGO) in the year 2007.  Since then, the organization has been growing on yearly bases as it engages in diverse development ventures aiming to accelerate attainment of its initial vision.

YAD is currently collaborating with all relevant government departments and it's partnering with many prominent donors abroad.