YAD is working tirelessly to forester peace, unity and socio-cultural cohesion among the youth population in Kenema district. The organization has prioritized robust sanitization campaigns, capacity building trainings, community dramas, social entrepreneurship and sporting activities as the major tools required to concretize peace among the youth.

Since the country won independence in the year 1961, its political power has been reciprocating between two main parties: Sierra Leone Peoples Party (SLPP) and All Peoples Congress (APC), both of which have transformed over the years into a mare regional and ethnic groupings.  The two parties can be hardly disassociated with all political upheavals in the country’s gloomy history including the civil war, military putsches and electoral fracas. 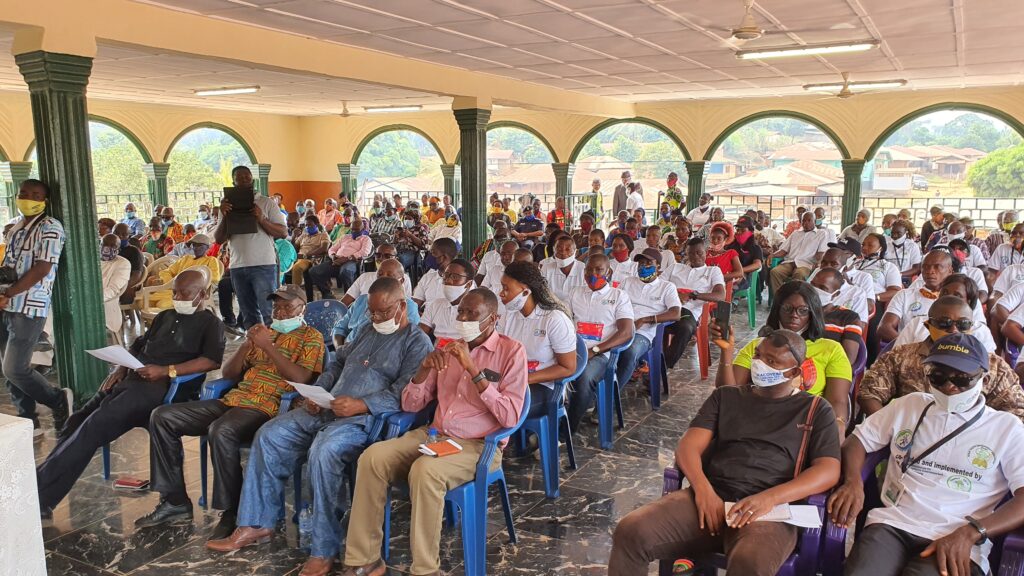 Currently ranked 177 of 187 countries in the global Human Development Index with 75% of its youth jobless or underemployed due to lack of skill knowhow, proper education and job opportunities, maintaining the fragile peace and stability in Sierra Leone still remain a herculean task that cannot be surmounted without the youth. The civil war left all social infrastructures completely broken and youth are constantly marginalized and deprived from all basic social services.  The situation is compounded by the lack of sincere and genuine political landscape hence there are hardly a youth serving agency within the central government that is not politically and tribally motivated.

Every citizen has come to understand politics as a get-rich-quick scheme of breath taking simplicity full of grafts and mismanagement of public funds. This situation is generating constant tensions between the two main political parties at all level as the politicians continue to exclusively base their campaigns on tribal, ethnic and regional lines.

The youth population who have no hope to benefit from the fragile situation, have resorted to burglary, commercial bike (Okada) riding as main sources of income without proper rider’s training or the infinitesimal knowledge of road traffic regulations.  Others have chosen drug proliferation, mainly marijuana, as their own source of income.  Majority are ex-combatants who only handed in their weapons after the war in exchange of disarmament packages without going through proper detraumatization, anti-drug rehabilitation and psychotherapeutic programs. As a result, they are addicted to the abuse of harmful drugs and alcohol which makes them ungovernable in the communities they are living.

The girls often offer sex for survival which mostly reflect on their future disadvantageously.  Many falls out of school as a result of early pregnancy and undesired marriages enforced upon them by the harsh economic situation, negative cultural, traditional and religious norms.

The above makes the youth vulnerable to be influenced and used as instruments of violence at every magnitude, most especially in political games. 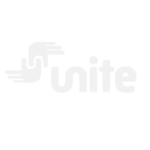 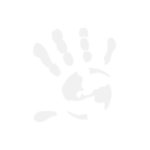 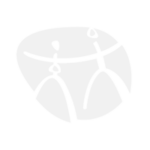 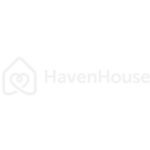